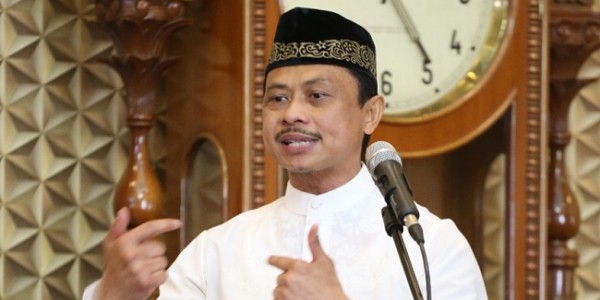 EVERY last Thursday of November of every year is a  special day for Americans. It is a national day and is observed nationwide. It is called. “Thanksgiving Day.”

As a part the American fabric society, American Muslims are taking part in that celebration. And so often times a question arises among the Muslims regarding Islamic rulings on such a celebration: Is it permissible or not in the religion?

This writing is not a fatwa. Simply because I don’t consider my self a Mufti. Instead, this writing is to share my personal view on the issue. And I am fully aware of the existence of other views on it. Again I highly appreciate the fact that Islam enables us to differ within the bounds of the truth. It is indeed a richness of our faith.

Let me begin by saying that when Islam comes to any locality it doesn’t intend to change or abolish its cultures and social norms as long as it is in lline with its basic principles. For this very reason you will see a very deep diversity among the Muslims when it comes to cultures and social behaviors.

The more you travel around the world the more diverse faces of Islam you will see reflected in the social and cultural lives of Muslim societies. On this part of the discussion we may say there are South Asian Muslims, Southeast Asian Muslims, Middle Eastern Muslims, African Muslims, European Muslims, Latin American and, of course, American Muslims.

This fact is based on what the Prophet (pbuh) himself declared: “I have been sent only to perfect the good character”.

In other words, the mission of the Prophet (Islam) is to perfect and not to change or abolish  as long as those characters are in line with the basic principles of the faith.

And so Thanksgiving as a part of the American culture, and that includes American Muslims, is a culture that can be adopted and embraced within our own values and understanding. And I call this type of thanksgiving an “Islamic Thanksgiving.”

The Islamic Thanksgiving is rooted in our teaching. The Quran for example reminds us in the following verses:

“And if you are grateful I will give you more (my favors). But if you are ungrateful, truly my punishment is severe” (Ibrahim: 7)

The Quran uses the term “shukr” which literally means “thankfulness, gratitude or appreciation” in reference to Thanksgiving. As such, Thanksgiving then becomes and inherently important in the teaching.

So here are some points explaining how Thanksgiving can be an Islamic one.

First, we must build a mind-set that the celebration is in line with the the teachings of Islam. And Thanksgiving certainly as mentioned earlier is an Islamic injunction itself. So we do it not to Imitate others but in following the injunction of our faith.

It reminds me of what the Prophet did in Madinah when he found out that the Jewish Community was fasting on the 10 of Muharram. And they did it in thanking Allah for saving Moses from his enemy (Pharaoh).

Second, Thanksgiving in Islam must continue and must be done an on going basis. It is a life matter. As long as we live, we do thanksgiving. There is nothing wrong to doing it on the last Thursday of November. But don’t limit your self to that particular day. Being thankful or celebrating Thanksgiving is an on going responsibility both towards our Creator and fellow creations, humans and non humans.

Third, there are three main important thanksgivings in Islam.

1) Thanksgiving to Allah by acknowledging His unlimited kindness and blessings to us. Also by humbling ourselves in worship him with commitment and dedication. As the Prophet Muhammad responded to his wife when she asked him about his dedication in his worship. He said: “shouldn’t I be a thankful servant (of Allah?)”.

2) Thanksgiving to our parents. In Islam parents are next to Allah in term of love and respect. Several verses in the Holy Quran remind Muslims to be dutiful and respectful to their parents. One of the best example is how the Holy gives an example of parents forcing their children to commit “shirk” (thawing partners with God in worship). As we know in Islam shirk is considered the worst sin. Yet still the Holy Quran commands the Muslims to accompany their parents with kindness and respect.

3) Thanksgiving also means being grateful to our fellow creations, particularly to our fellow human beings. Being kind to others is not only an act of social good. In fact it is a part of our thanksgiving for being a part of our human family. The Prophet even told us: “a person who fails to appreciate his fellow humans also fails to appreciate Allah”.

Sadly, these days Thanksgiving has shifted from it’s originally intended purpose, and that is to appreciate God and to be kind to one another.

Thanksgiving has become more commercial and has enhanced the tendency of being materialistic. The so called “Black Friday” is a clear instance of that. And I personally don’t like it.

For me a Blessed Friday is far better than a Black Friday. Don’t you agree?[***]

*) Summary of my Friday Khutbah delivered at JMC (Jamaica Muslim Center in NYC) on November 29, 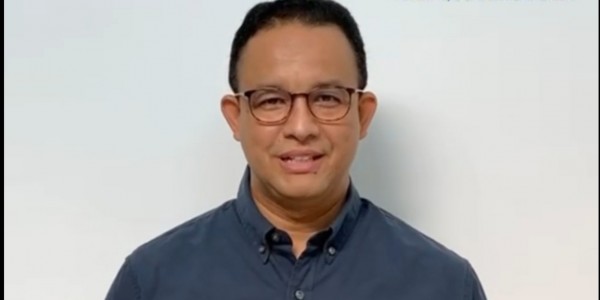 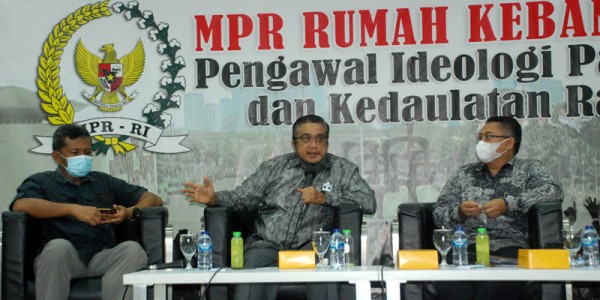 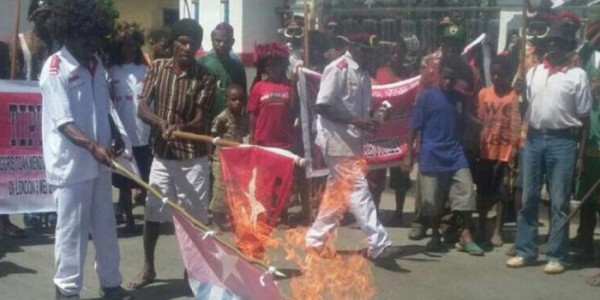 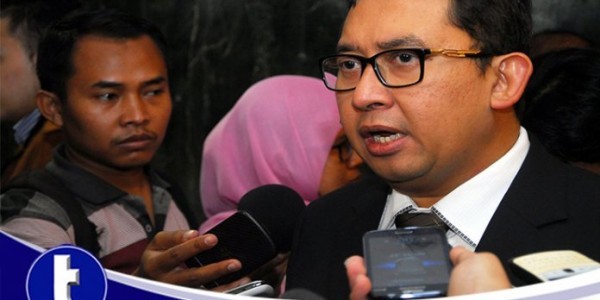 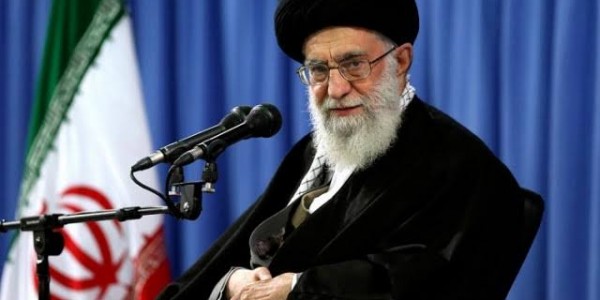 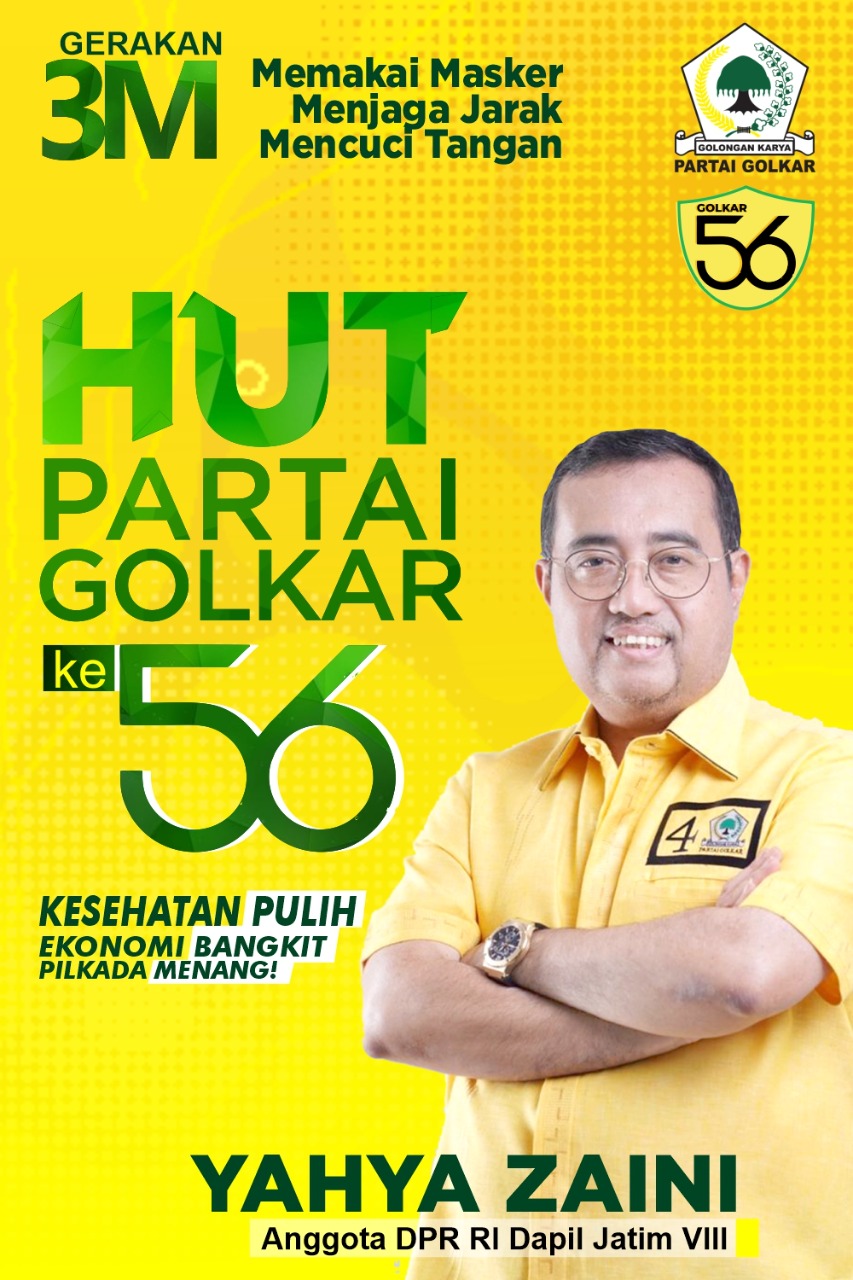 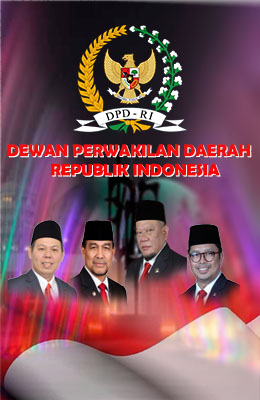 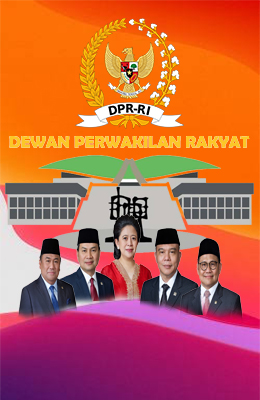 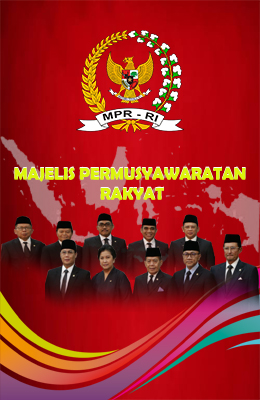